I have a couple of updates for the February patterns! 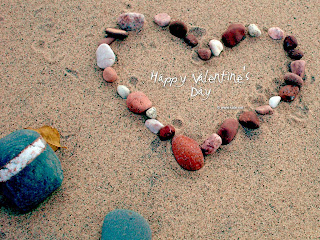